One of our favourite progressive jackpots from the best slot sites and online bingo brands is the Mega Moolah jackpot. The reason for this is simple; we set ourselves a little budget each week to have a few spins on this popular Microgaming title in the hope that one day it’s our username on the winners list. This progressive offers life-changing jackpots and is seeded (the lowest amount of the jackpot, and what it resets to) at £1 million. 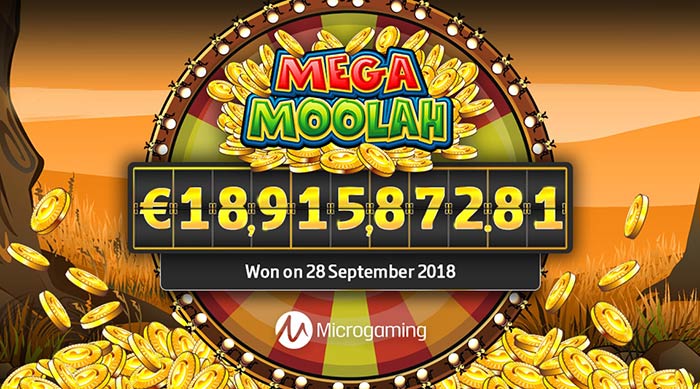 Currently the Mega Moolah jackpot is approaching the £10 million mark and has been growing since the last win of $4,483,765 that happened nearly seven weeks ago. Stats for this game show that the average time between jackpot wins on the title is 8 weeks and 2 days to we could see the big money land in the cash balance of one lucky player very shortly! The other four most recent jackpot wins from this progressive jackpot are:

As you can see from the above stats, this progressive grows at an exponential rate! A £10 million jackpot is not the largest ever amount won on the game though; the top prize ever scooped on this exciting safari themed title was a whopping €18,915,721 (approx. £16.8 million) in September 2018 by an anonymous player at the Grand Mondial Casino. Probably the most well-known winner on the game was Jon Heywood, a British soldier, who netted himself a £13.2 million win spinning the reels at Betway in October 2015. The progressive jackpot round is triggered randomly during the main game and you then get to spin the jackpot wheel. There are several segments on the wheel and you just have to hope that your marker lands in the only white segment. If it does, you’ll be an overnight millionaire thanks to Mega Moolah and the casino or bingo site that you have chosen to spin the reels at.