Relative newcomer to the online bingo software operator scene, Pragmatic Play has announced it will be providing leading lottery company Lottoland with its bingo product.

Will this be another addition to our new bingo sites page or just an add-on to the long list of games at Lottoland?

Pragmatic Play already supplies Lottoland with slots games and has now added bingo to the platform.

As well as Pragmatic Play’s exclusive Bingo Blast game, customers at Lottoland will be be able to access bingo game variations including 30, 50, 75, 80 and 90 ball bingo. 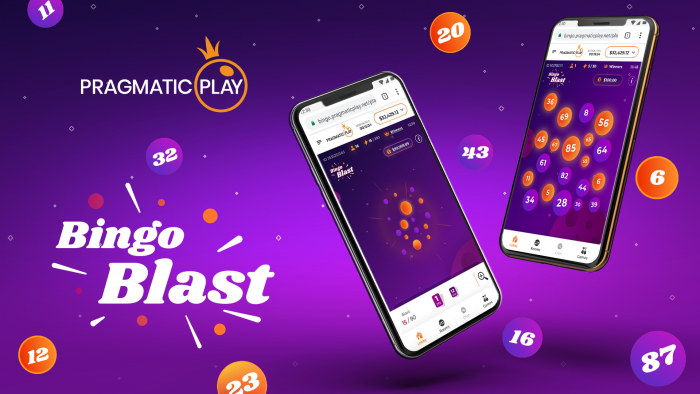 The Bingo Blast game claims to be a new take on the classic game of bingo, with gameplay up to 4 times faster than a traditional game of 90-ball bingo. Players in the game buy bingo tickets in the normal way, then the game starts with bingo balls blasting across the screen. Balls then drop into place at a fast rate until there is an ultimate winner.

Pragmatic Play has been around since 2015 and is better known for its portfolio of slots games, video slots, video poker and other table games. The company launched its main bingo product in February 2020 and then announced Bingo Blast in April 2020.

The bingo game variants on offer from Pragmatic Play include; 90 Ball Ballroom, 80 Ball Boombox, 75 Ball Stars & Stripes as well as a whole host of mini games that players can access whilst in a bingo room.