Home » News » Fluffy Favourites to Get The Slingo Treatment

Fluffy Favourites to Get The Slingo Treatment 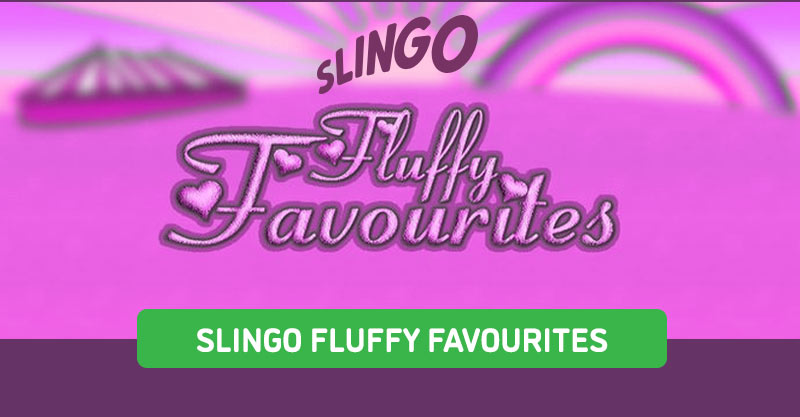 There’s no doubting the success of Fluffy Favourites. It’s been one of the most popular slot games since it launched in 2006 by Eyecon Games and continues to be a player favourite to this day.

This top slot game has seen different variations launch over the years including titles like Fluffy Too, Fluffy in Space and Fluffy Favourites Fairground.

Now in 2020, Fluffy is getting another lease of life – Slingo Fluffy Favourites.

Eyecon, the game developer, has teamed up with Slingo owners Gaming Realms and promises to launch the new game on 28th October 2020.

Mark Segal, CFO of Gaming Realms was quoted as saying…

“This is a hugely exciting time for Slingo… We’re honored to be working with such an iconic brand. We hope fans of Slingo and the phenomenal Fluffy Favourites slot will enjoy this new collaboration.”

We’re led to believe that Slingo Fluffy Favourites will include all the characters and icons from the now infamous slot game and fuse them together with the 5×5 Slingo game grid.

Slingo’s owners Gaming Realms are no strangers to launching new variations of the game. There are now over 24 different Slingo Game titles, and you will recognise some of the collaborations with TV talent shows like like Slingo X Factor, Britain’s Got Talent Slingo, Deal or no Deal Slingo and even a joint venture with producers of the UK TV program ‘Love Island’.

Probably the biggest player favourite variation of the Slingo game is Slingo Rainbow Riches, so time will tell if this new venture with Fluffy Favourites will be a hit with slot players, or not.